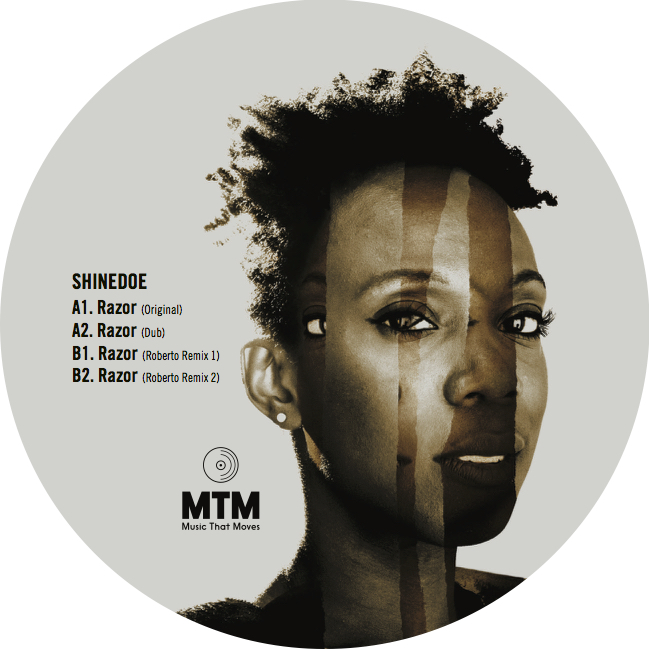 Razor EP second release on her own Music That Moves label

Supported by:
Jeff Mills " Sounds great"
DJ Rolando "What a Killer release "
Marcel Fengler "Will play for sure! Thank you!
Marcel Dettmann, Truncate and many more!