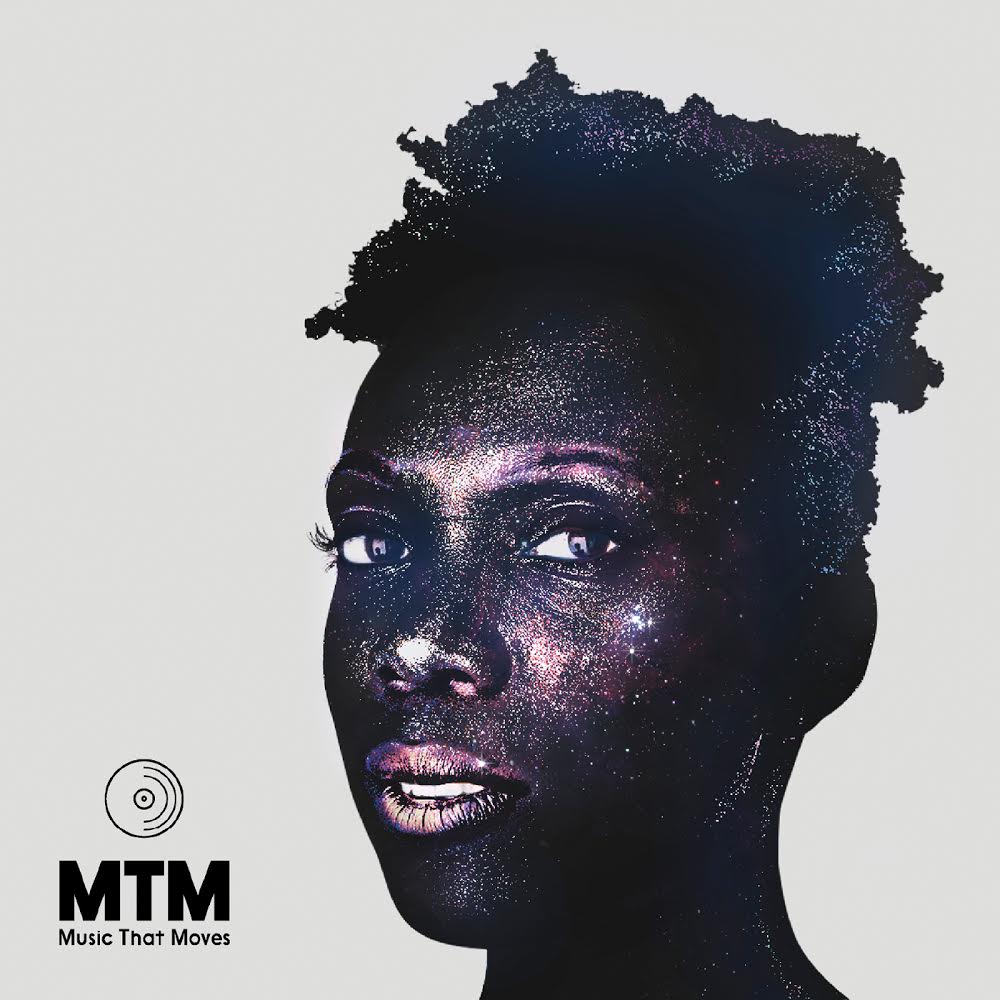 MTM Records  (Music That Moves ) Founded in 2018, Music That Moves is the latest venture by Amsterdam-based techno maven Shinedoe. Having been jointly responsible for the long running and hugely influential Intacto label with partner in crime 2000 and One, Chinedum Nwosu’s new label is a vehicle for her own special musical vision. Focussing entirely on Shinedoe productions, Music That Moves is the home for precision techno with soul - literally music that will move you in every sense.