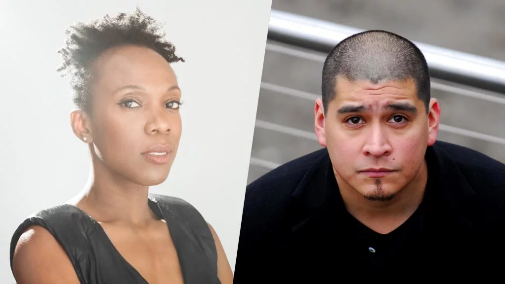 Rolando grew up in south west Detroit - a Hispanic district - and he was heavily influenced by his cultural Latin rhythms and percussion. It was later when he heard Jeff Mills in 1985 as "The Wizard" that he discovered the innovative sounds of Techno. Through a mutual friend he was introduced to Mike Banks and joined Underground Resistance in 1994. In 1999 'Jaguar' although not Rolando's first release on UR turned perceptions of Techno on their head, breaking into other genres of dance music and becoming a classic in the boxes of many DJs. Rolando has been a DJ for almost 30 years and holds a residency at Berlin's enigmatic club Berghain.