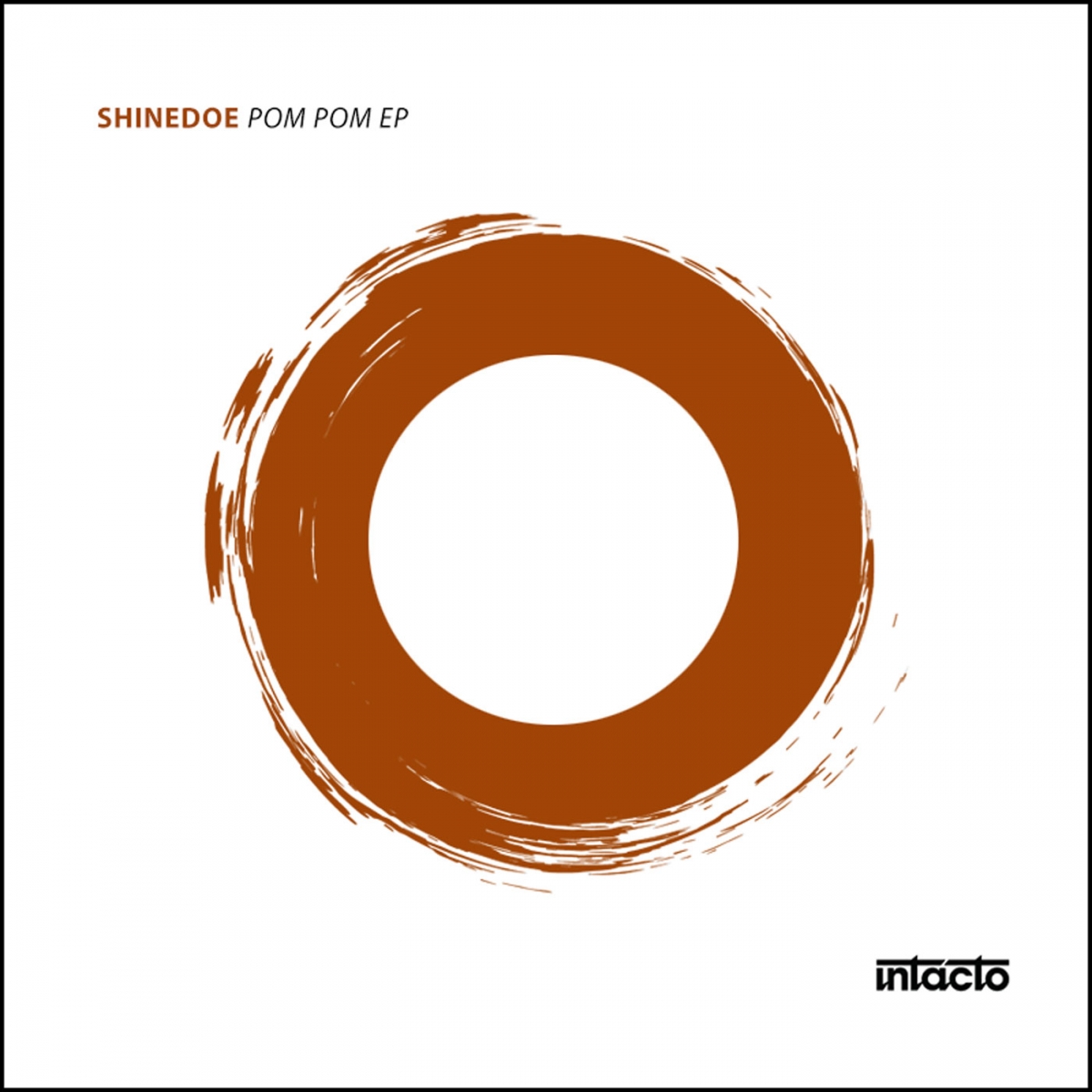 Last May saw the release of Illogical Directions, the third album by Shinedoe, to be released with critical acclaim. Surely a mesmerizing highlight in the artist’s career, the album represents several deep and melodic excursions in nowadays Techno and House, while her own imprint Intacto Records also added a beautiful gem in its
discography.

Now Shinedoe delivers some new intense colored and uplifting dance floor grooves to flourish around the globe. “Pom Pom” is a solid jacking track while “Up Groove”
subtly builds up tension. “An Code Reque” was inspired by a DJ set in Berghain of…Guess who??!